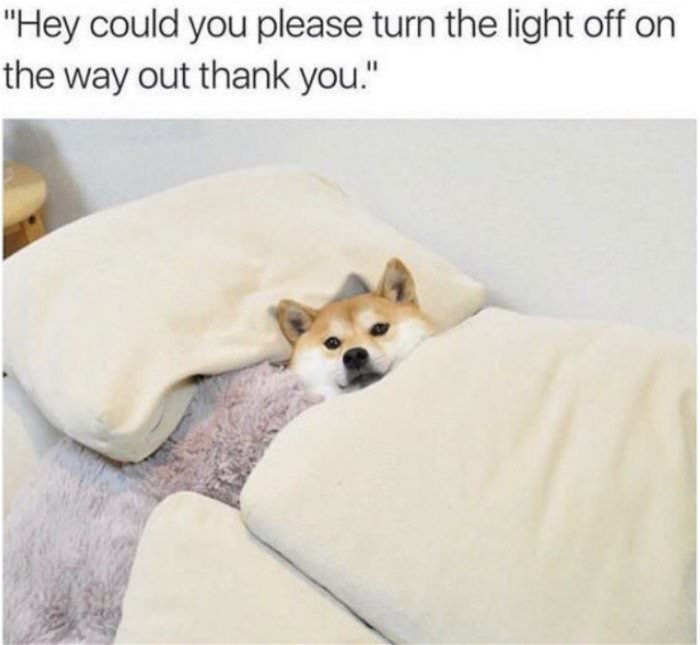 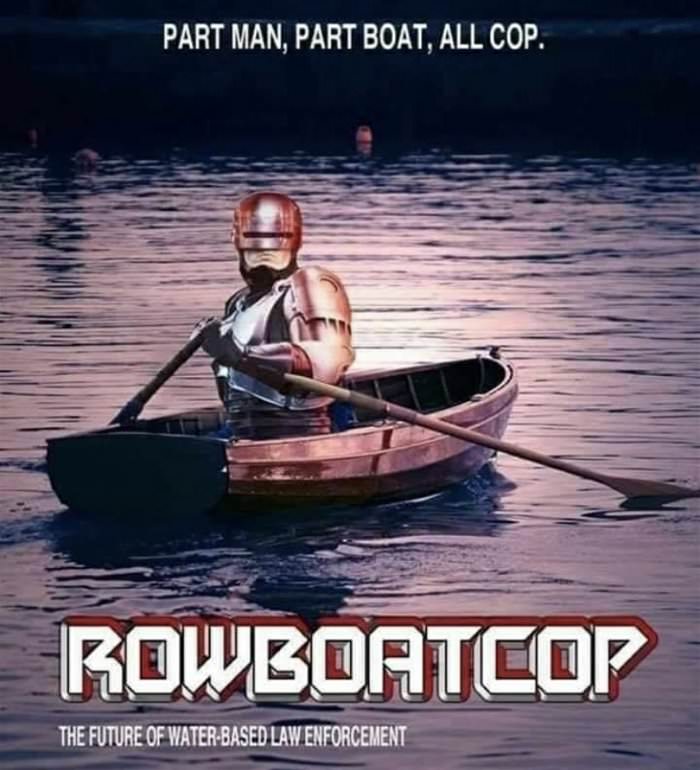 FRESH REPORTS coming in from America suggest its previous state of divisiveness and disorder has been exceeded once again with the dawning on a new day, and now the absolute united state of America has reached record levels.

“Uniting together is such disarray would be in its own way strangely moving were it not for how it’s only likely to get worse before it gets much, much worse again,” observed one follower of America.

The ratings agency responsible for attributing ‘the absolute state of’ upon something or someone regularly meets in a Waterford cafe to pour over various world events is also known as informally as ‘the Dungarvan book club’, and have prescribed its most dire ‘state of that’ in recent memory.

“The state of the carry on over there. Honest to God, the absolute state of America altogether. I just switch off the TV whenever your man is on it,” confirmed Bernadette Cummings to WWN in an exclusive interview, referring to the intransient and intractable ideological spats between America’s political leader and everyone else.

Following president Donald Trump unveiling his official 2020 campaign pledge as ‘bringing back Jim Crow laws’ at a ceremony during which he cut the ribbon on a ‘white’s only’ drinking fountain in the White House’s Rose Garden, everyone with a working knowledge of American responded with a knowing nod to the news of the absolute united state of America.

“Oh boy, no matter where you look, it’s all kicking off,” shared one occasional viewer of America, who admitted the latest storylines pushed by the series writers are ‘profoundly depressing’, be it the main racism plotline, the recurring school shooting and child detention stories or the subplot involving underwhelming people attempting to become the Democratic candidate for president. 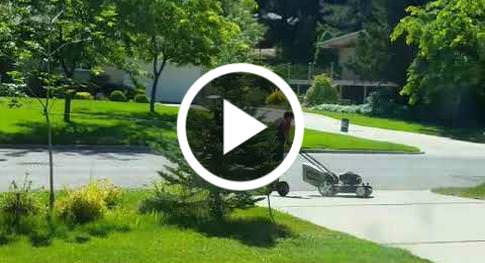 “CAN WE BE honest with you? We made the paper straws thing up in a panic. We had no clue it would actually work,” explained the world’s political leaders, relieved they don’t have to try and implement regulations against the 100 or so intimidating corporations that have caused 71% of all global emissions since 1988.

In their address which ignored the fact a staggering 40 billion tonnes of ice is set to melt in Greenland this week, world leaders thanked paper straw users for their noble efforts to completely reverse climate change, in spite of how frustratingly soggy and limp paper straws can be.

“And we know paper straws don’t actually fucking work but we must pretend…for Mother Earth’s sake”.

“Taking on huge multinational corporations responsible for the majority of climate change damage was considered but fuck it, turns out you guys using paper straws with the odd tweet about ‘save the bees’ was all that was needed,” confirmed governments ignoring news of wildfires in Siberia.

One reporter in attendance at the address questioned how the leaders determined climate change had been reversed, however their mind was put at ease.

“Sorry, didn’t quite hear that?” confirmed world leaders as they made for the exit while sipping oil cocktails, relieved that a courageous, once-in-a-generation political and regulatory consensus wasn’t needed after all.

“Let’s hear it for paper straws guys,” the leaders added to a barely audible smattering of applause. 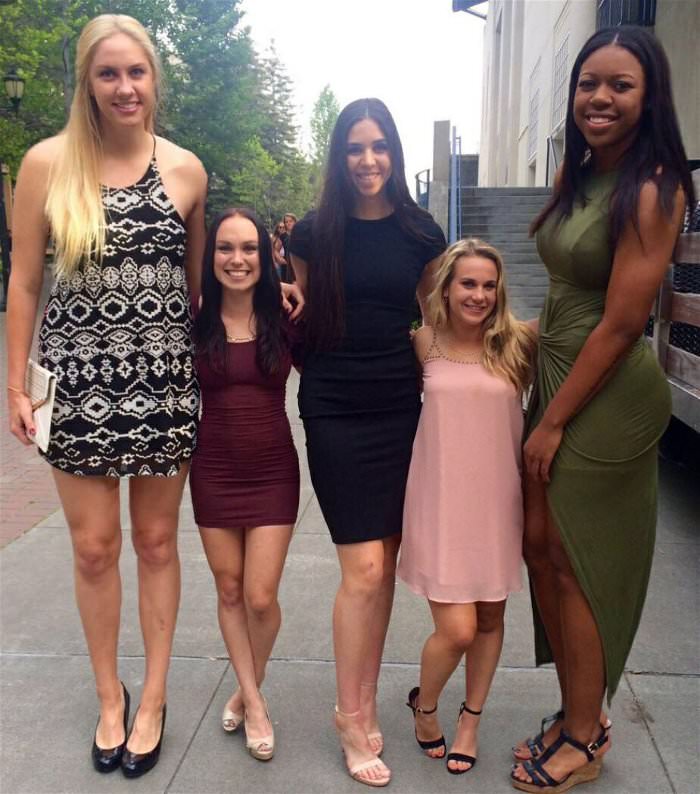 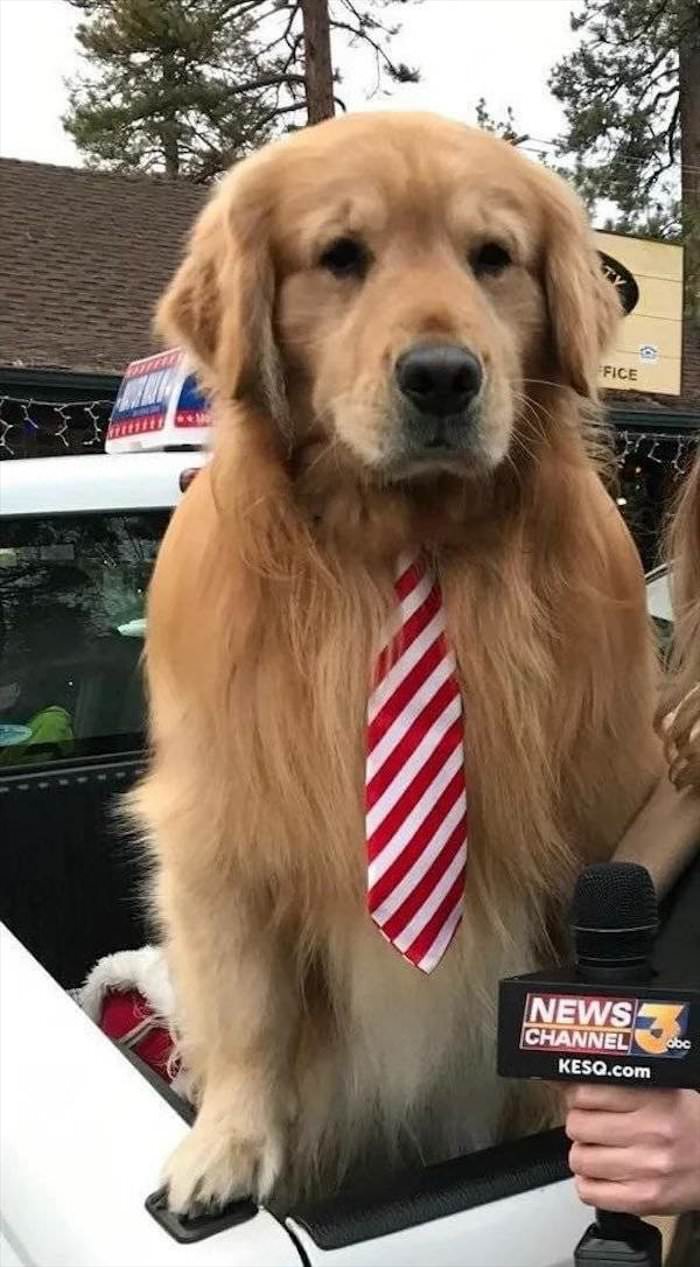 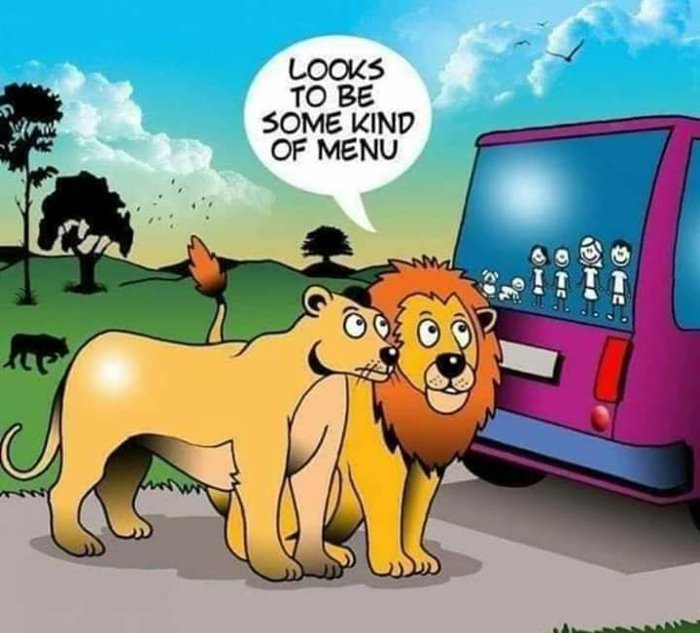 'He Was Her Flight Angel': Man Comforts 96-Year-Old Woman Who Is Terrified To Fly

A woman on a flight from San Diego to Nashville says she's "never been so touched on a flight" after witnessing a stranger comfort a 96-year-old woman who was terrified to fly. 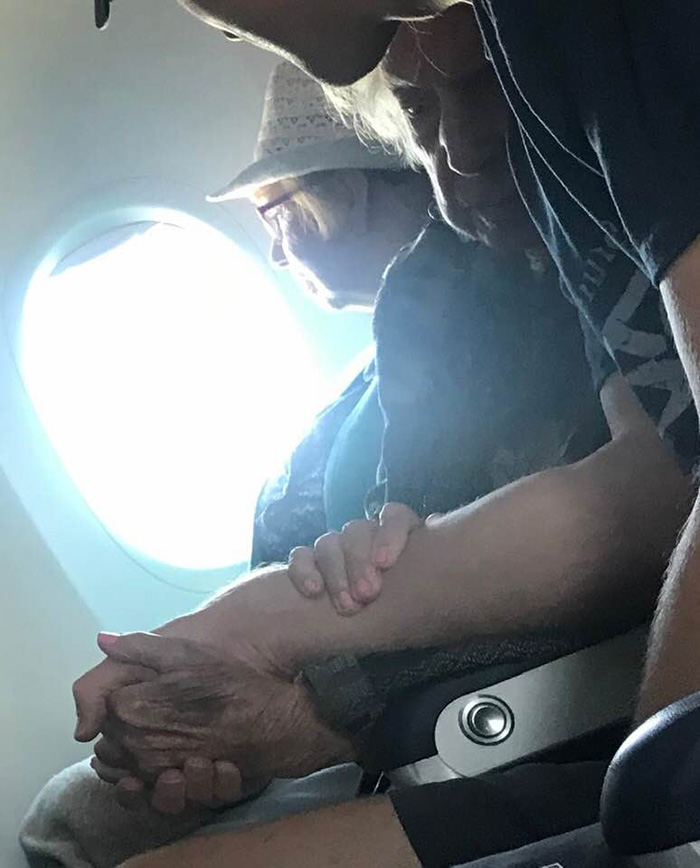 This is what Megan Ashley wrote:

"On my flight from San Diego to Nashville today, sitting in the row next to me was a 96 year old woman who hasn't flown in 15 years.

For her birthday she wanted to go to Kansas City to see her family but she was scared of flying.

She asked for this man's hand during takeoff and then hugged him again when experiencing turbulence.

This gentleman I should say, gladly took her hand, let her hold onto him, calmed her by talking to her and explaining everything that was happening, and simply was that stranger there for her. He knew just what to do the entire flight to help. He helped her stand up to go to the restroom and watched her carefully walk down the aisle.

It made me smile the whole flight as he comforted her.

This man was her flight angel.

He held her bag, helped her get off the plane and into the wheelchair, and when she got confused wondering where her daughter went (she called her her sister), he stayed with her until she caught up with her daughter who got separated from her.

I walked away sobbing happy tears being so thankful for people like this wonderful human. She was so grateful that she wanted him to have her flight pretzels.

Hats off to you sir, for your kind heart and your compassion toward someone whom you've never met. I have never been so touched on a flight before. This truly made my week." 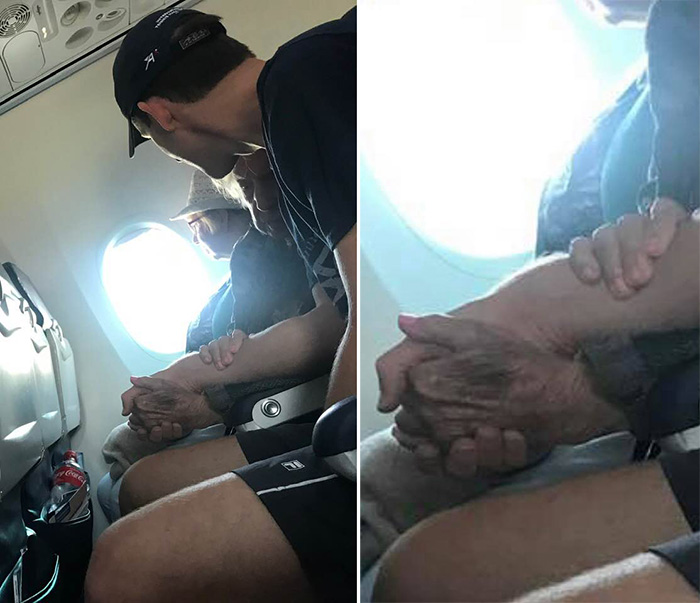 Weezer Fans Hold Up Woman In Wheelchair During Concert

A group of concertgoers made sure a fellow Weezer fan could enjoy the music and the view at this year's North Dakota State Fair. 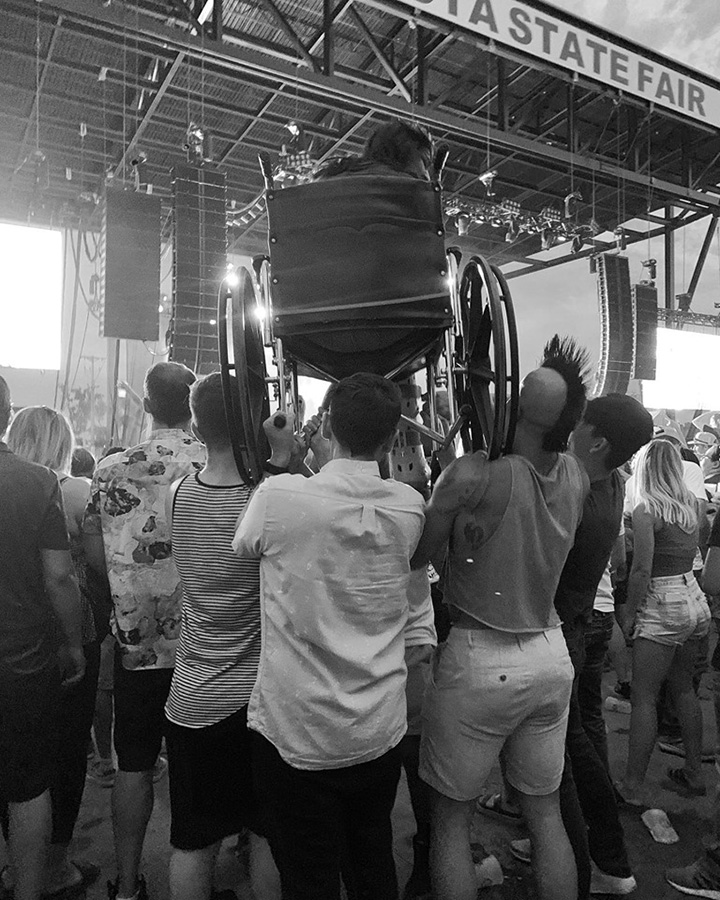 As Weezer performed, a woman using a wheelchair got an elevated view when a group of good Samaritans hoisted her up on their shoulders so she could see the band.

A photo taken by concert attendee, Kate Marthaler, has been shared thousands of times on Facebook.

KX News caught up with two of the people pictured to learn more about the uplifting act of kindness.

Ashlyn Kelley, the woman in the wheelchair, came from California to visit a friend and her night changed when Lex Smith approached her.

"He's like, 'would you want want to be lifted up at all? Do you want to see it differently?' I was like, okay, yeah! I would love that!" Kelley said.

It turns out it was one of the best times of her life.

"They weren't just holding me up," Kelley said. "They were literally like pumping me up in the air. I was dancing, having the time of my life."

"My favorite part was doing finger guns at the lead singer, Rivers. He actually looked up and we made eye contact and I was just like 'oh my gosh this is crazy!'"