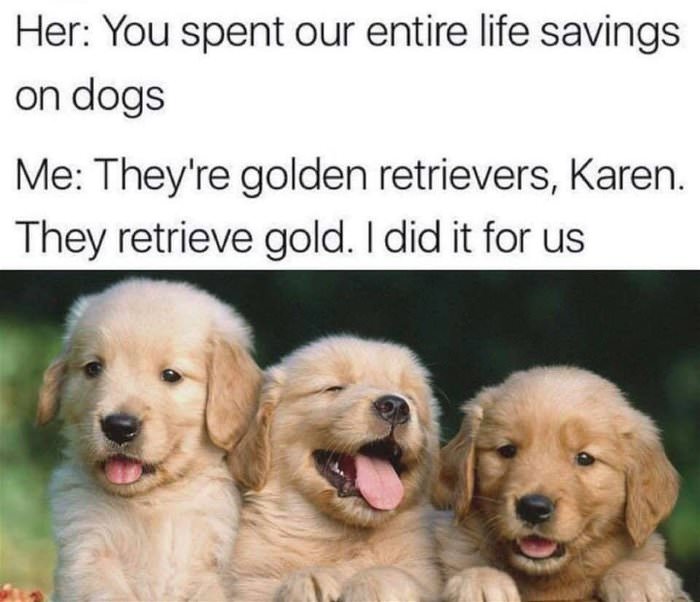 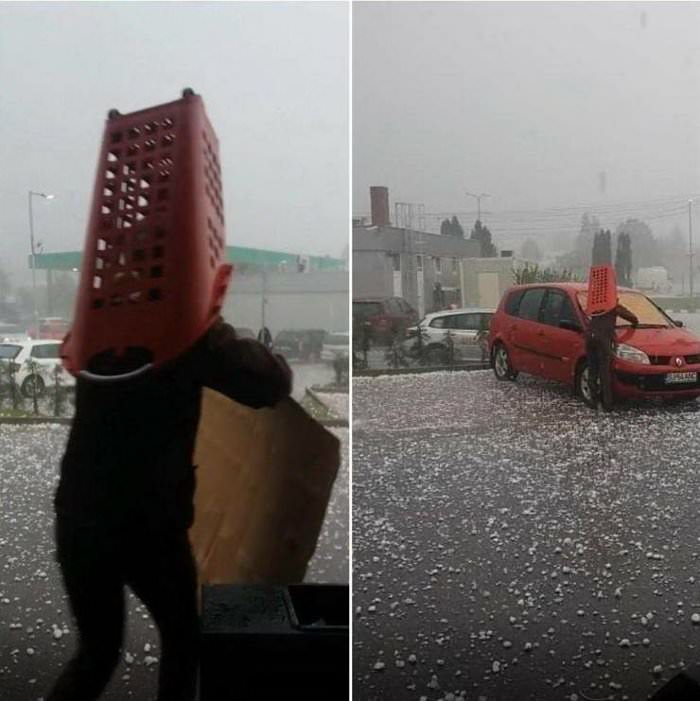 WHICH team will lift the Champion’s League trophy and be crowned the 2019 winners? In our pre-final preview WWN Sports assesses both teams and predicts where the game will be won and lost.

Pre-match entertainment: There will a bloody fight to the death between a cockerel representing Spurs, and a liver bird representing Liverpool. The fact the liver bird is a mythical creature is not thought to be a stumbling block.

UEFA officials will then behead a fan from each team and in a symbolic gesture to remind all football fans they don’t give a shit about them, and owning to a pact UEFA made with the devil many years ago someone like Pitbull will be forced on supporters and be allowed to perform a song 15 minutes before the kick off.

Tactics: Both managers have stressed the importance of going 3-nil down as quickly as possible so they can end up in the prime position for a certain comeback and win.

If Spurs are to win many believe they will need to outsmart the Reds’ wingbacks. Images of Pochettino’s final training session with his team show them speed reading ‘Sapiens’ by Yuval Noah Harari suggesting Poch agrees.

In preparation for the final Klopp has not fed any of his players for a week, preferring to keep them hungry, possessing an almost feral intensity.

Stats: 7 – 7% of the corners won by Liverpool via an opponent kicking it out with their left foot who then cursed ‘fuck sake’ have resulted in a Liverpool goal. Could this be crucial on Saturday in Madrid?

1 – If Liverpool win, Jordan Henderson will become the first player criticised by Sir Alex Ferguson for his gammy running style to go on to win a Champions League.

309,188 – the number of times Liverpool fans have mentioned Istanbul in the last 24 hours.

0 – number of Sergio Ramos involved in the final, thank Christ.

11 – the number of Mohamed Sissoko’s Spurs will need if they are to guarantee victory, something fans never thought they’d say.

Team news: Harry Kane remains a fitness doubt despite stating he feels he’s ready to play. “I feel great,” Kane confirmed while being gently lowered onto the training pitch in cotton wool and a reinforced exoskeleton body armour suit.

There has been much speculation about the future of Pochettino but the manager remained coy by finishing every sentence in press conference with “this is the end…or maybe it’s not” and then winking suggestively.

Firmino remains a doubt for Liverpool. If he isn’t fit there is concern Salah and Sane will struggle to link effectively with the absence of the iridescent beacon that is Firmino’s teeth guiding them.

Heung Min Son will start but the game will not interfere with the filming of his news sitcom Everybody Love Son.

The Fans: A memo has been circulated among football fans to remind them that no matter the result, the losing team is to be considered a steaming pile of shite populated by a world class team of bottling experts.

12-year-olds commenting on YouTube post game are being asked to keep within their quota of using only 1 unnecessarily homophobic slur when describing a player’s performances.

Predictions: Going by the gloriously helter skelter knockout stages in this year’s competition which helped the Champion’s League reach new entertaining heights, elevating football to its most engrossing form, this game as boring 0-0 written all over it before Liverpool fluke it penalties.

If Liverpool win there is always the risk this will lead to more Nivea and Opel TV ads, for that reason alone, we’re backing Spurs. 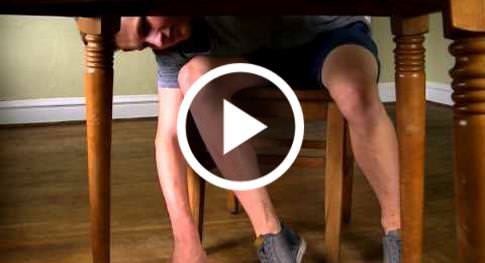 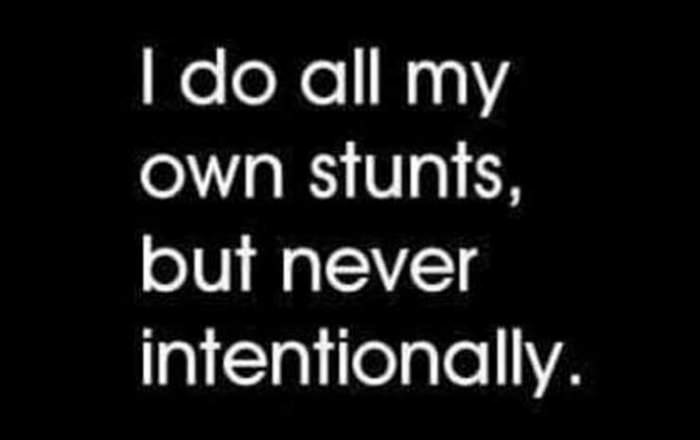 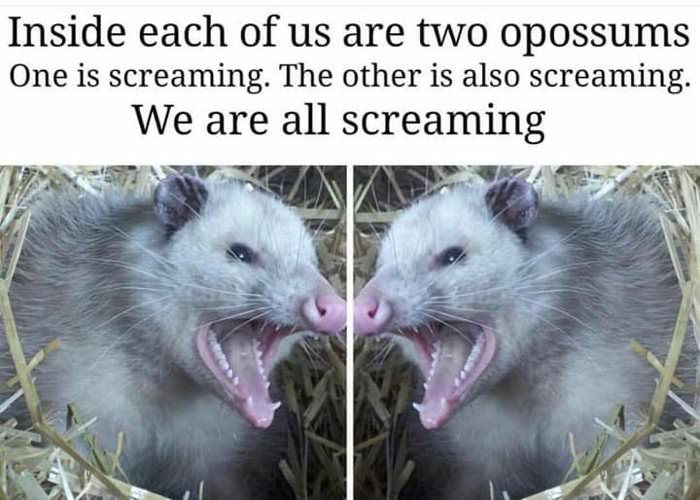 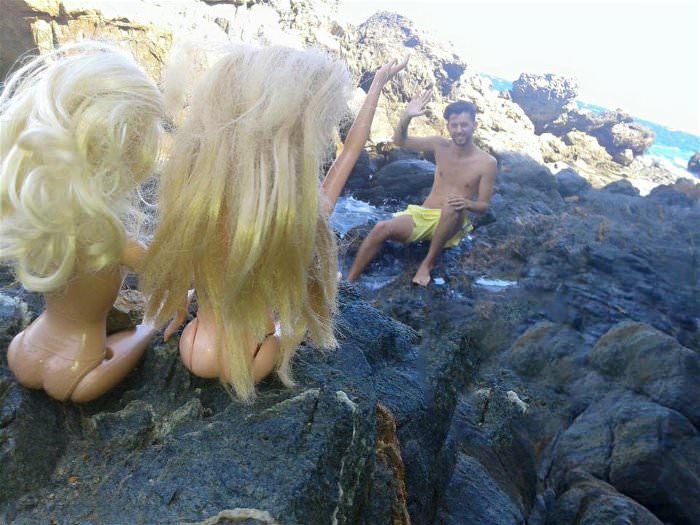 This is the incredible moment a hero biker saved the life of a young girl having an epileptic fit by rushing her to the hospital while her family was stuck in a traffic jam. 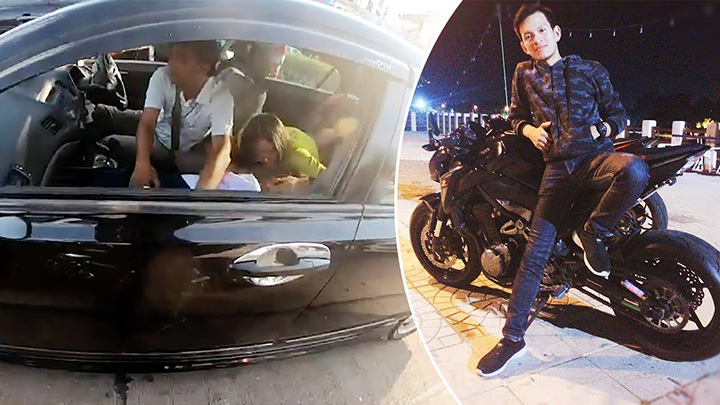 The girl's father Sorachat Sadudee, 51, was driving home after picking up his two daughters from school in Phitsanulok, central Thailand last week.

His youngest daughter Kaimook, 8, told him that she felt sick and very tired, so he tried to make his way home as quickly as he could.

But the girl had a potentially deadly seizure and started to foam at the mouth before she eventually passed out on the passenger seat while they stuck at a junction.

The father was trying to drive the child to the nearest hospital but he was stuck in heavy traffic. So, he opened the window and shouted for help.

Passing biker Itthiphon Petchphibunpong, 28, noticed the panic-stricken family inside the black sedan frantically trying to wake the girl up. He offered to ride her to the hospital.

Footage shows the motorcycle weaving through rows of cars waiting at junctions.

Kaimook finally arrived at the emergency ward within four minutes – far quicker than her father would have been able to have arrived if he had stayed in the traffic jam. She was saved and later transferred to another hospital.

"I couldn't thank him enough for his kindness," Sorachat said. "He saved my daughter's life. As soon as she is fully recovered, I'll take her to meet him and thank him again in person."

Watch the video below. 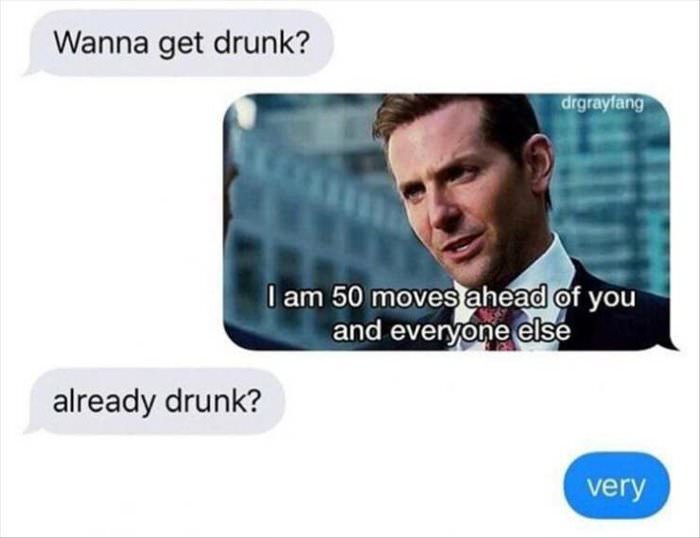 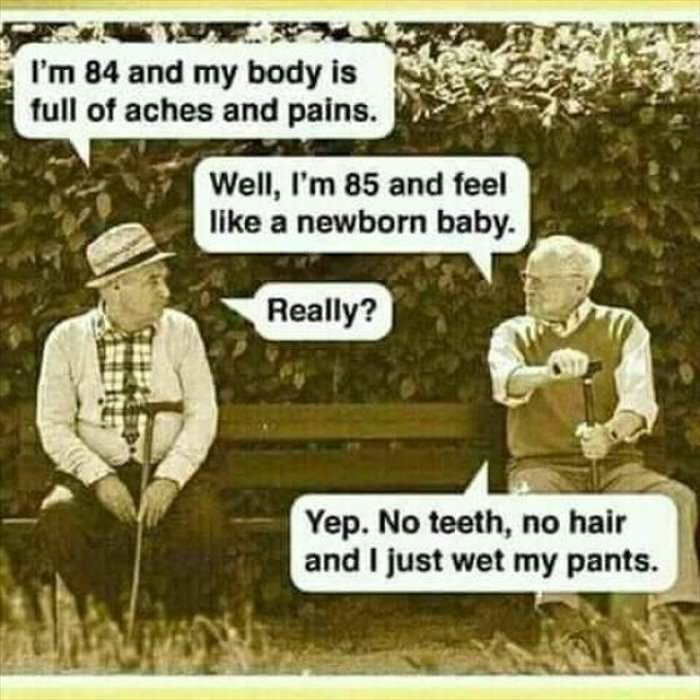