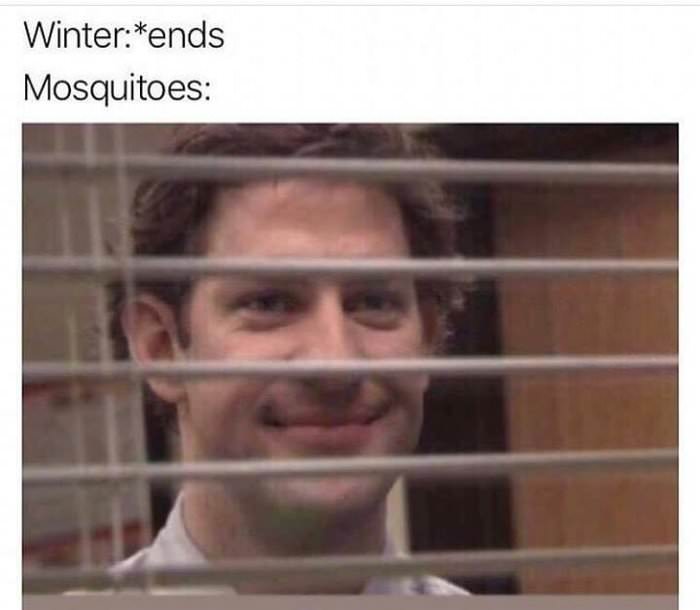 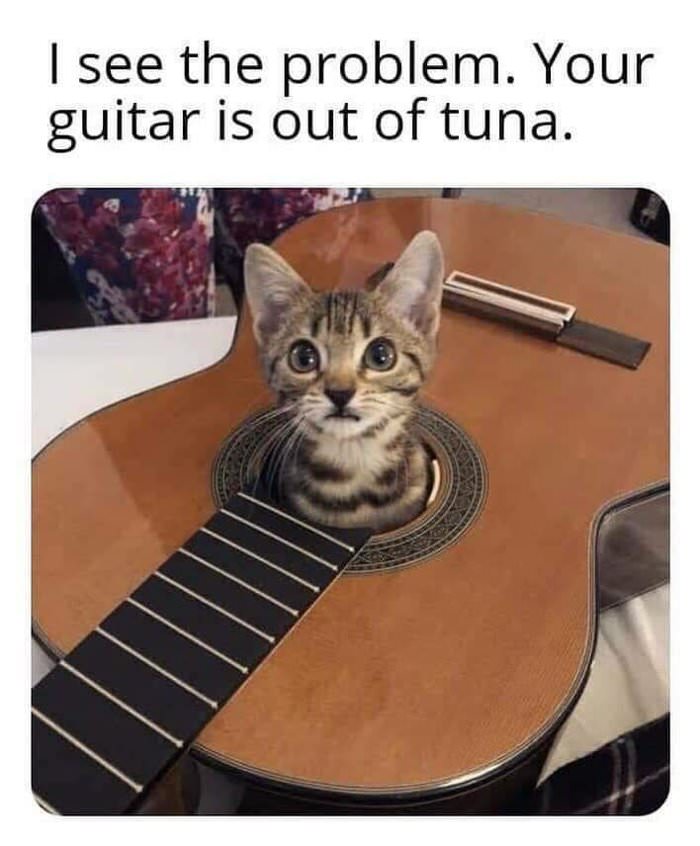 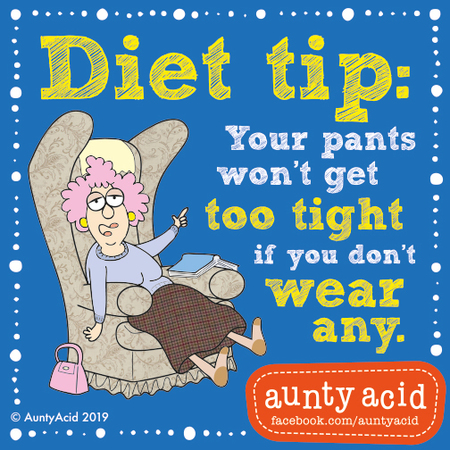 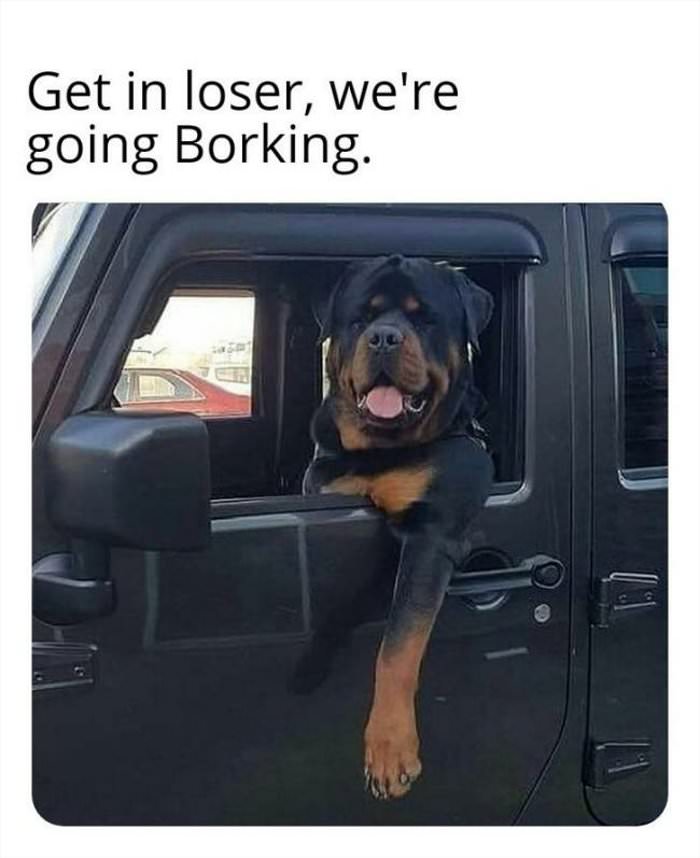 The post No job is so simple appeared first on Jokideo.com. 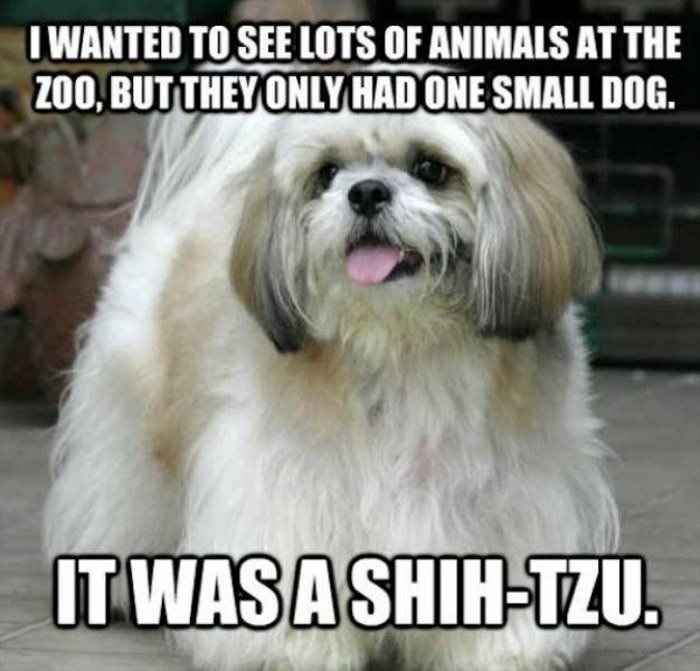 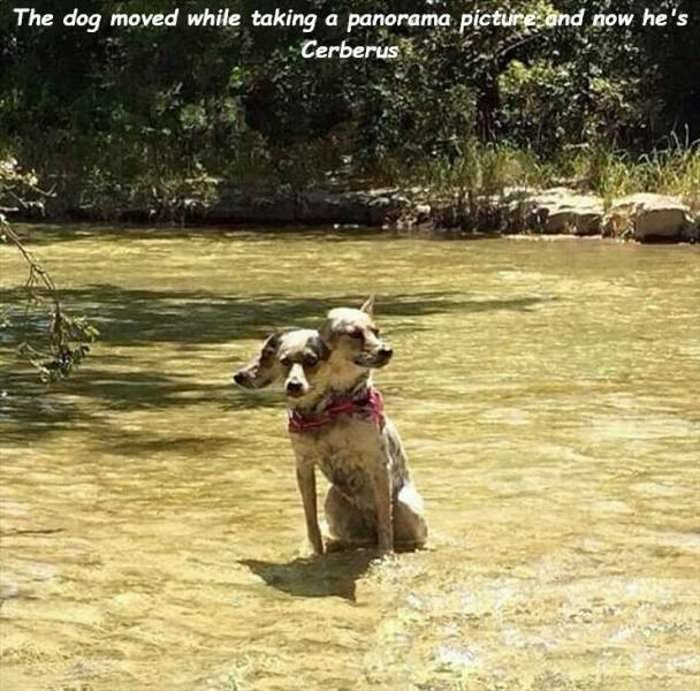 SCREAMING the word over and over again for what must be three years, House of Commons speaker John Bercow begged British MPs to stop acting like mentally deficient bacteria and band together to form one coherent sentence the people they represent could understand.

“Disorder! Disorder!” cried Bercow, now with a broom in his hands, prodding Boris Johnson in the backside as the ERG member had climbed up to the ceiling, dangling himself from the light fixtures.

“Disorder! Disorder!” Bercow bellowed as prime minister for how much longer Theresa May began throwing tufts of wheat into the air and frolicking with gay abandon.

Again and again Bercow screeched the word in an effort to calm the Commons or whip it up into a further frenzy, it was now at this point unclear.

In a symbolic gesture Jacob Rees Mogg asked his nanny to place him shackles, help him don blackface and whip him as he shouted “I am a slave state, a vassal slave state”.

Security were called to intervene when House of Commons SNP leader Ian Blackford, naked from the waste up with the Scottish flag painted on his face, rushed at Tory MPs while shouting “you will never take our freedom”.

In a bid to bring an end to the farcical proceedings Jeremy Corbyn attempted to swallow the ceremonial House of Commons mace, but began choking and nearly died as Labour MPs refused to perform the Heimlich manoeuvre.

Sitting in silence up until this point the DUP began punching a helpless puppy in the face while stating this is the best course of action for the people of Northern Ireland and the strength of the Union. 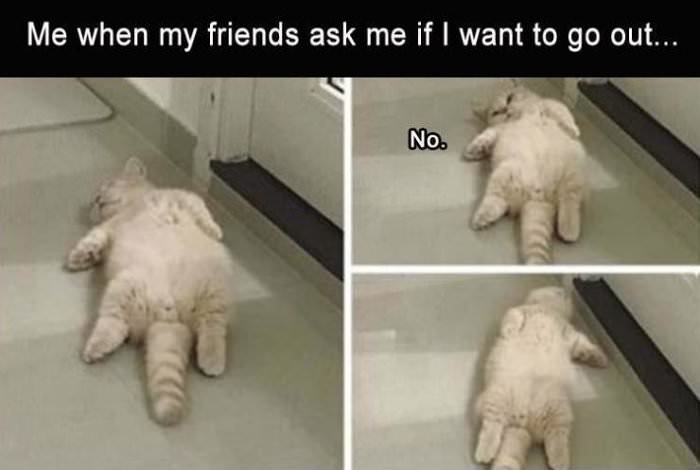