The post Theres a boot in my snake – funny meme appeared first on Jokideo.com. 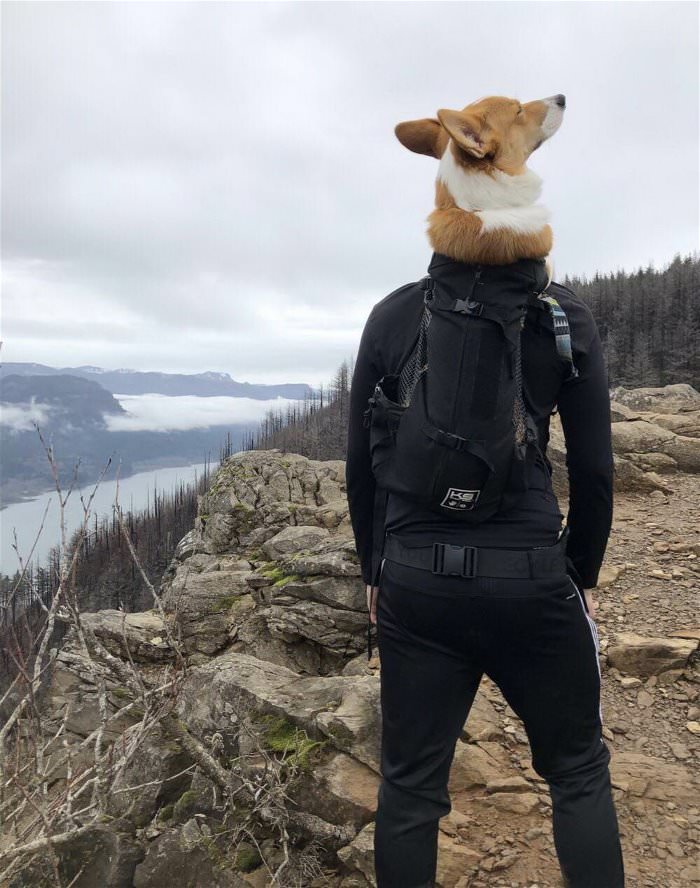 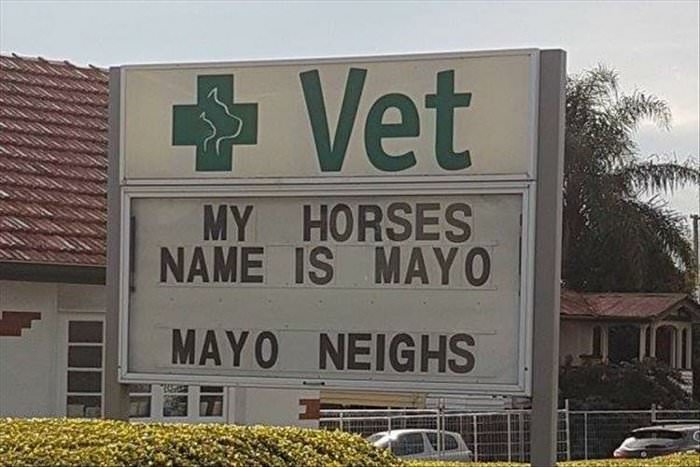 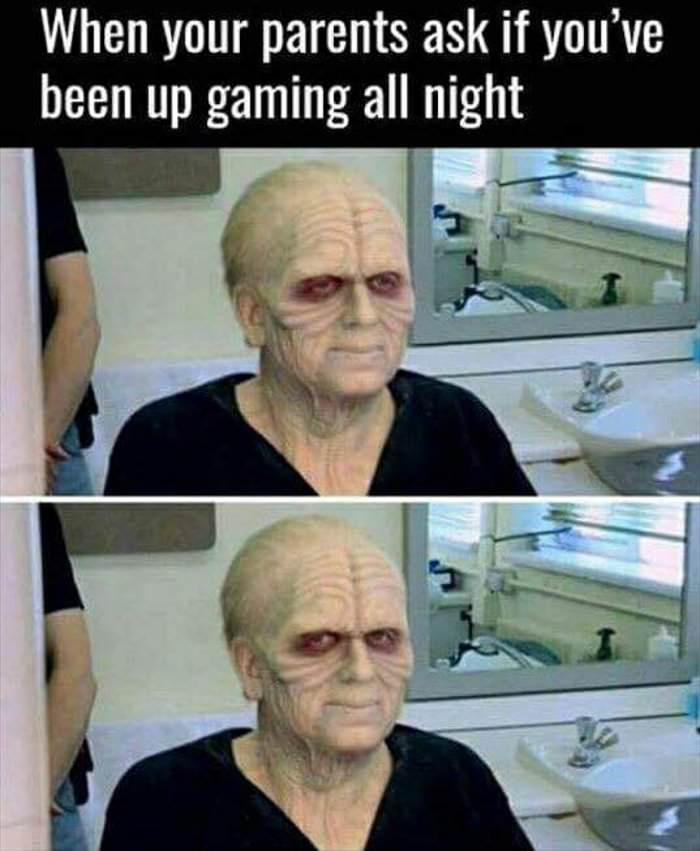 Brits Fucking Deaf Or Something

APPROXIMATELY 51.9% of the British population are to be booked in for hearing tests over the next 57 days or so, in a bid to see if they’re wilfully ignoring the facts about Brexit or if they’re actually just legally deaf.

The tests come following significant evidence that suggests that people who are still advocates for leaving the EU may actually be ‘fucking deaf or something’, as nobody who listened to the facts about Brexit could possibly still support it.

First to be tested will be Theresa May and her fellow party members, who seem to be operating under the illusion that they can still negotiate a better deal for exiting the EU despite being told thousands of times that this is impossible, suggesting that Mrs. May is currently suffering from the medical condition known as ‘deaf as fuck’.

“We all heard the EU say, many, many times, that there was no way to get around the backstop for Ireland, a deal which Mrs. May brokered herself,” said one hearing specialist, studying tapes of the prime minister nodding along as senior EU figures outlined what was on the table.

“And yet here she is; acting like she hasn’t heard a word they’re saying, with her cabinet nodding along like they’re just going to waltz over to Brussels and start horse-trading, when they’ve been clearly told in the clearest possible terms that it’s not gonna happen. They’ve seen these things written down too, so maybe it’s not just deafness. Maybe they’re also fucking illiterate too”.

It is hoped the hearing tests will be completed before Britain crashes out of the EU with no deal, so that hearing aids can be distributed to the Brits allowing them to hear the whole world laughing at them. 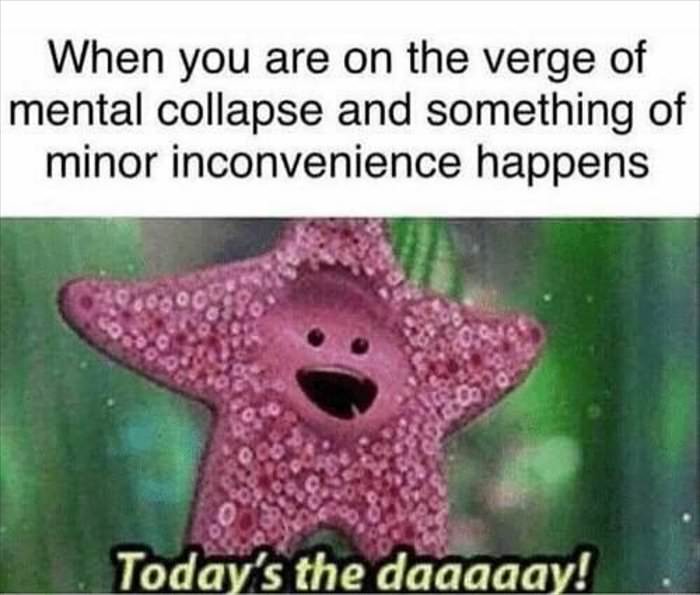 A good Samaritan is paying for hotel rooms for 70 homeless people who were camped out in tents in the freezing cold in downtown Chicago. 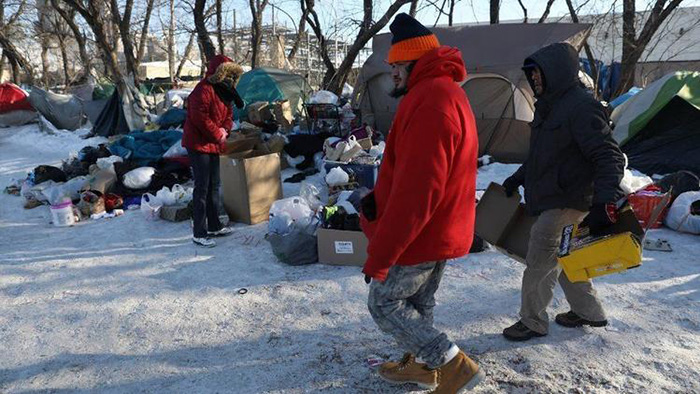 The offer came after the Chicago Fire Department confiscated nearly 100 propane tanks given the group to keep them warm as temperatures sank to negative 22 degrees. The department was forced to act after one of the tanks exploded.

"When we got there, the fire was extinguished and they found all these propane cylinders. That's when we escalated it to a level 1 hazmat," said Fire Chief Walter Schroeder.

"There was a significant amount of propane there," he added. "And with that many cylinders, that's like a bomb going off."

City officials notified Salvation Army spokeswoman Jacqueline Rachev who began preparations to move people from the camp to their warming center. About an hour later, the city called again and said someone someone had offered to put the residents in a hotel for the rest of the week.

"Isn't that wonderful?" said Rachev. "At least they're warm and they're safe."

Rachev was not sure of the identity of the good Samaritan and only knew the hotel was on the city's South Side. 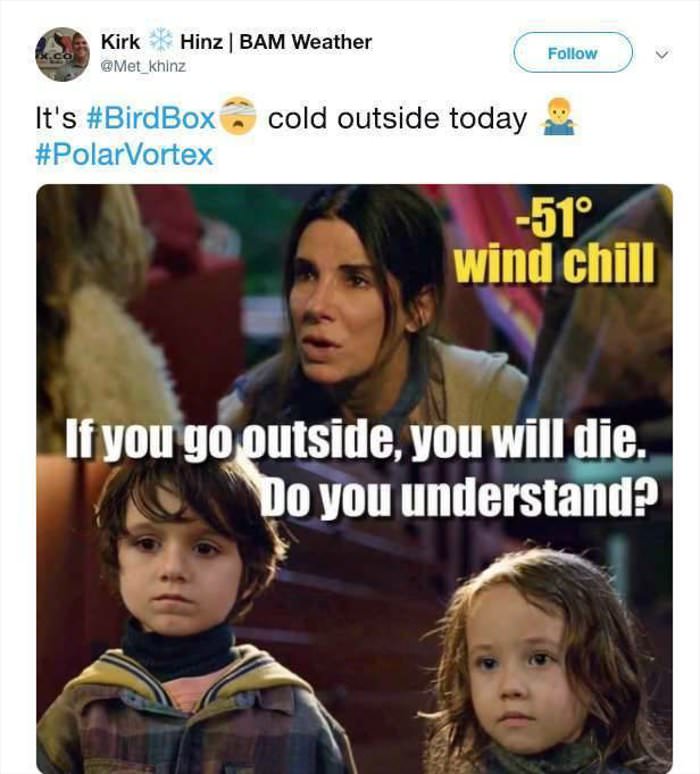