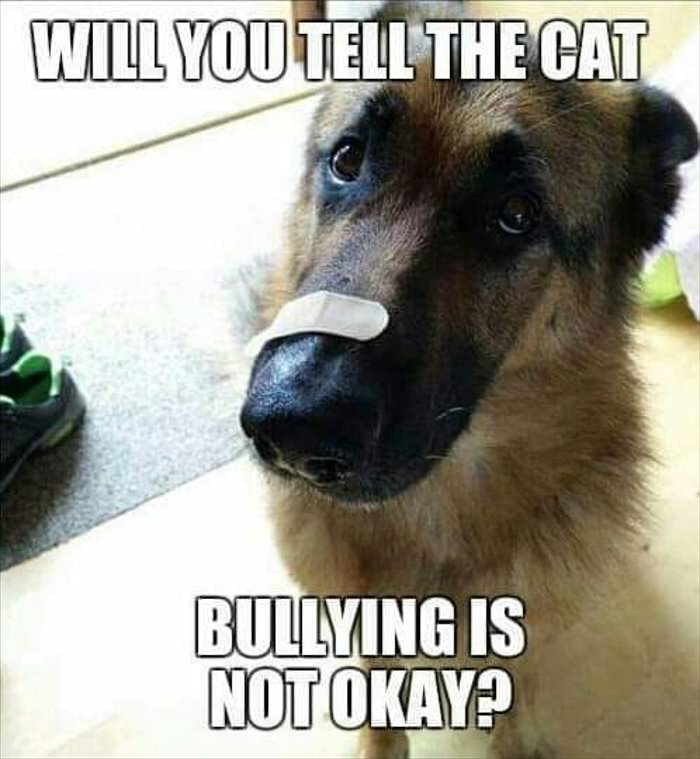 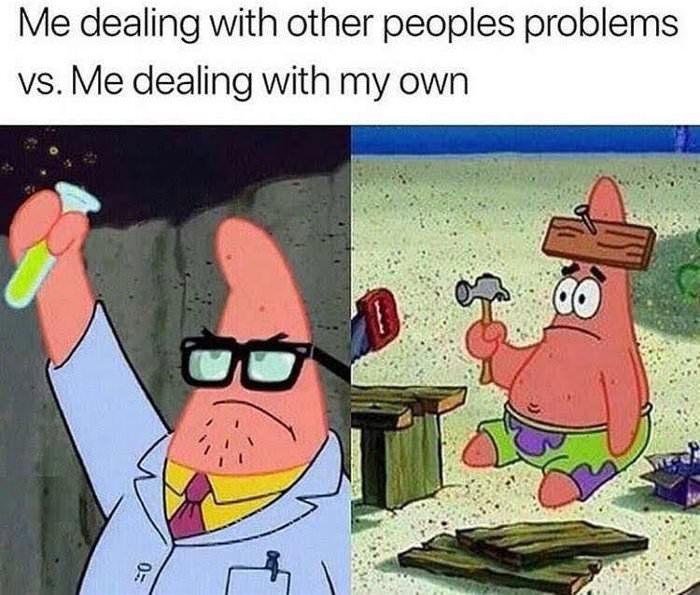 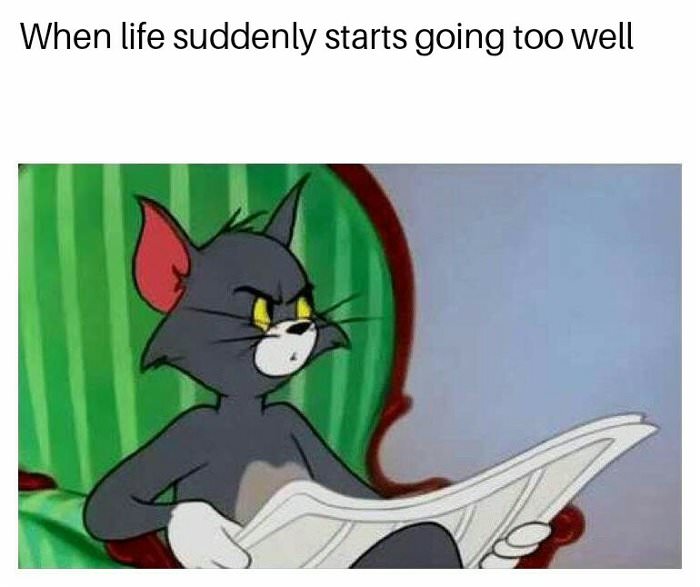 THE STARVING MASSES of Yemen living in areas left cut off and isolated by a Saudi Arabian-funded offensive are hoping ‘2019 will be our year’ as they spent much of 2018 failing to grab the attention of casual news fans.

Perhaps it was down to a failure to spend adequately on a marketing department but the Yemeni people have struggled to hold the attention of people in the Western world for more than a flicker of a second before their concentration broke and they moved onto another more alluring story.

“I hope 2019 will be our year, but don’t be too hard on those who remain willfully ignorant to our plight I’m sure there have been some really big news items capturing their attention,” explained one starving man in Yemen, discussing that video of the Grinch delighting at receiving an onion which tore people’s attention spans away from the millions on the cusp of a fatal famine.

“What can you do but cross your fingers and hope people look on us like human beings or better yet treasure us like they treasure amusing gifs and videos of dogs,” added the man.

As 2019 is ushered in, Yemenis remain hopefully despite all available evidence that people will become distracted by arbitrary online debates about vacuous issues that don’t deserve anyone’s attention and instead begin to engage with the humanitarian crisis that may eclipse any horrors seen in Syria.

“Surely they can’t ignore the suffering of 20-fucking-million people any longer,” concluded the man. 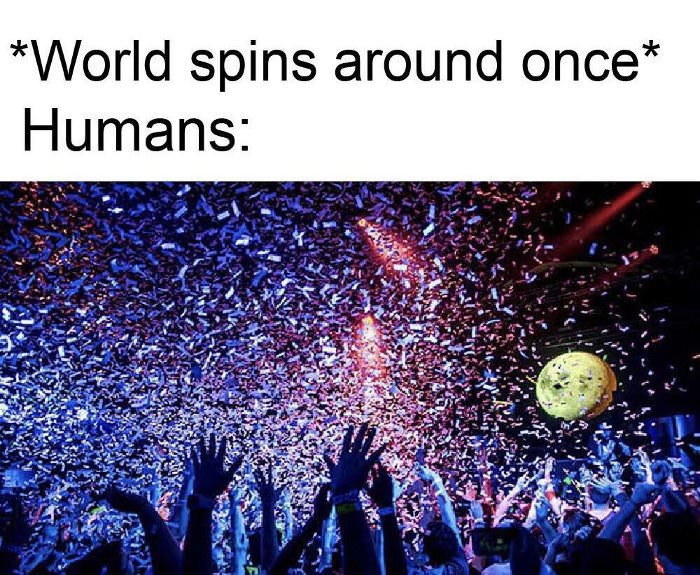 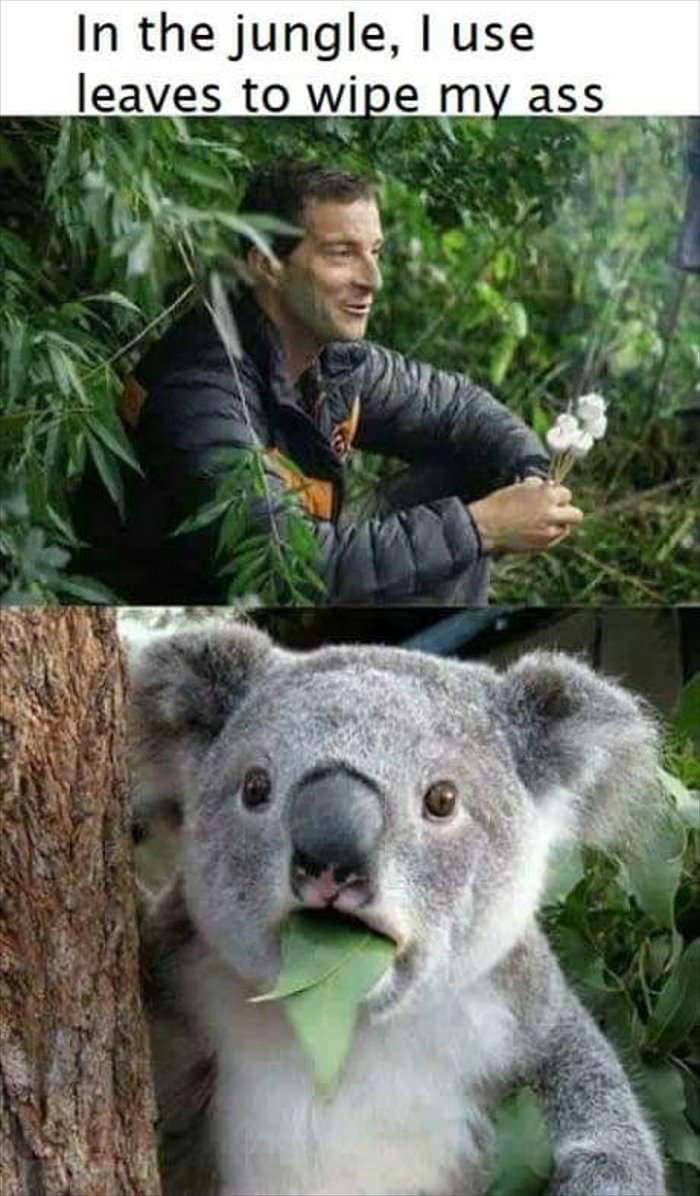 Girl With Autism Thinks Bride Is A Princess. It Turns Out She Was Right

When Layla spotted a woman posing for her wedding day photos in the park, Layla was certain she was Cinderella.

Olivia Sparks, a heavy equipment operator by day, not only welcomed Layla, she played along.

"I was more than happy to be Cinderella for that little girl," Sparks said.

She talked with Layla for a while before telling her she had to get back to the ball.

But that's not the end to this real life fairy tale.

Since their chance meeting, Sparks has stayed in touch with Layla and continues to visit her as Cinderella.

"They love each other," said Layla's mom, Jessica. "She's the epitome of a true princess."

Watch the video below. 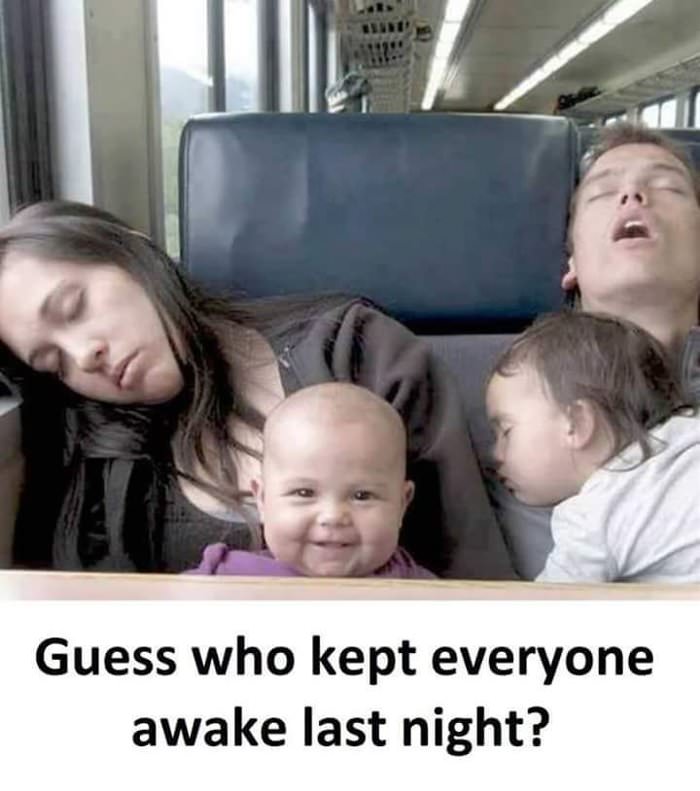 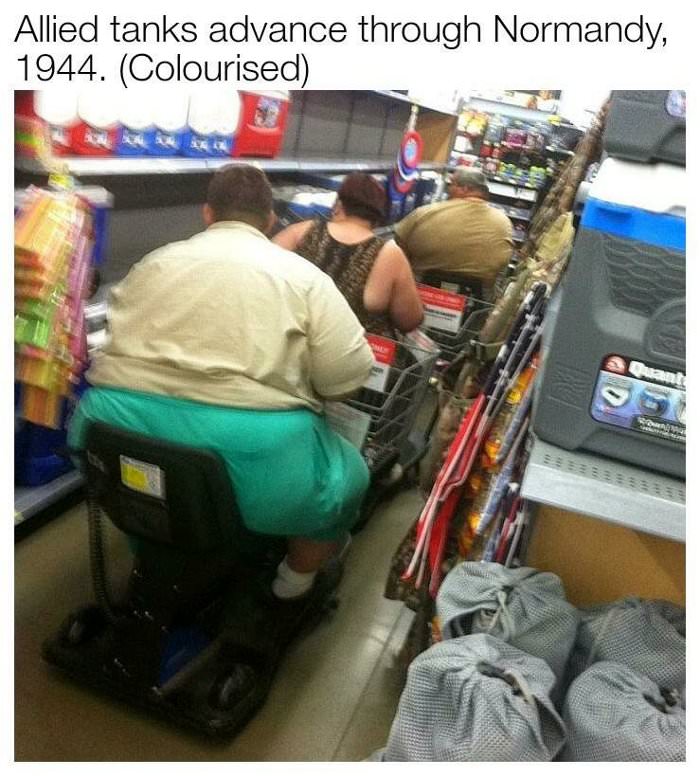